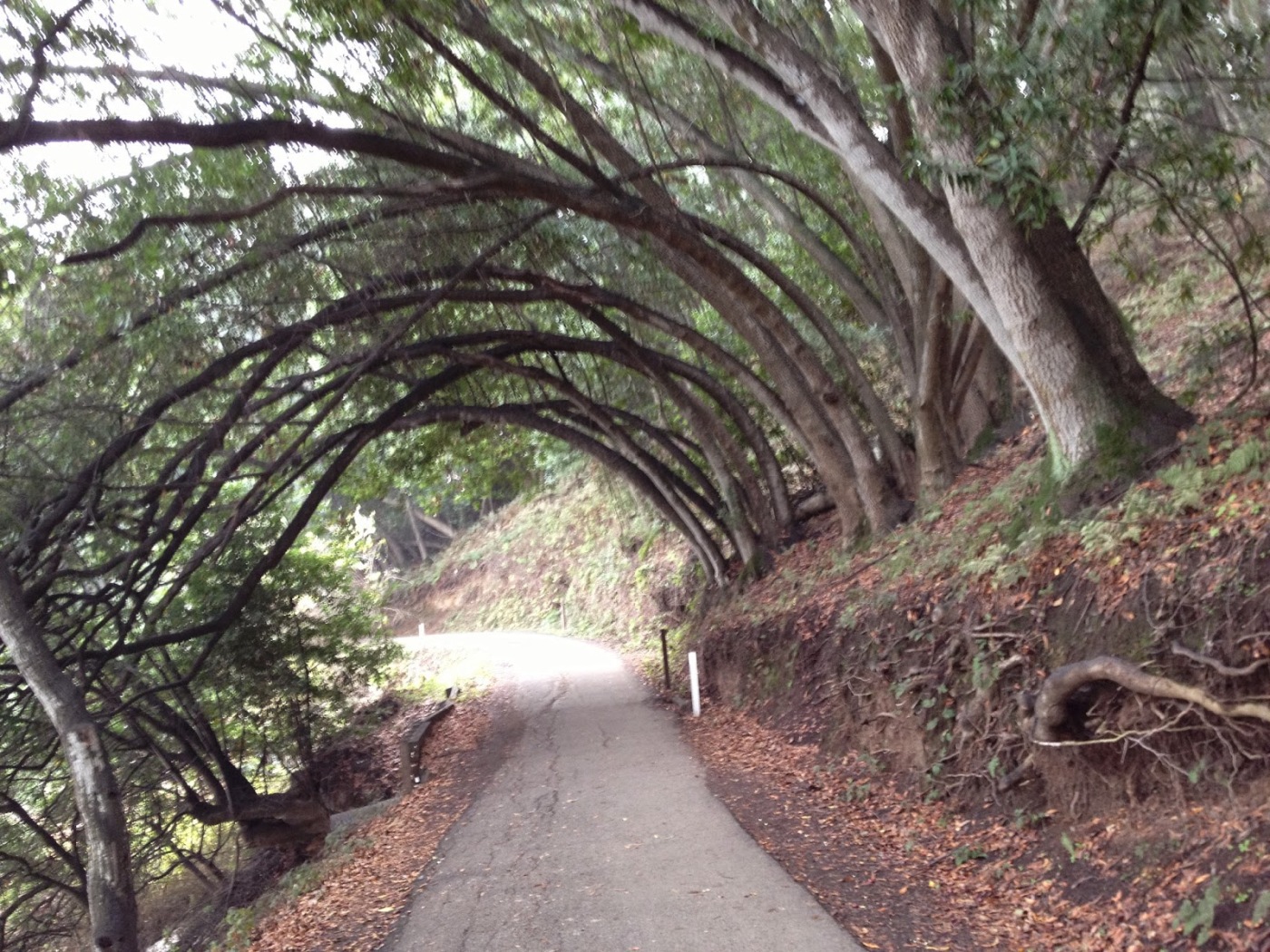 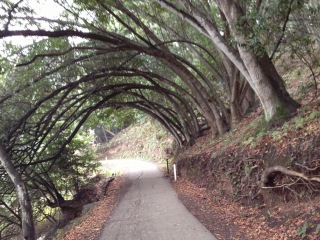 I had my normal sort of wandering dream last night, always seem to be moving, looking for something, trying to get somewhere. But last night I dreamed about a very, very old friend of mine, who I lost track of long ago. In the dream she had been kidnapped and had been gone for years and had returned, but she hadn’t told anybody (except for me I guess), because she had two children, two boys, and she didn’t want them to be affected by what had happened to her … didn’t want them to even know that she had been kidnapped and that they had been living with a kidnapper.

We would travel close to her family’s home, kind of sneaky so she could see what they were up to but not reveal herself to them. Then one day she was walking down the street and her mother and a cousin or other family member were walking across the street. I saw her lift her hand and wave to call out to the cousin, without thinking what she was doing, and I tried to warn her but if I called her name out loud her mother would have turned and looked. So she called to her cousin, then realized what she had done, and turned and ran as they looked for her.

Finally we sat down and I begged her to contact her family. I assured her that we would take care of her kids, but I asked her how she would feel if it was one of her children that was missing and she didn’t know what had happened to them. I was in tears by this time, and she agreed to contact her family and had just left for their home when I woke up.

Elsewhere in that dream or another there was a plane crash. I was looking out my living room window and saw two planes crash into the ground in the same place, with a huge fiery explosion. Don’t remember the context of the dream.

If you would like to support this blog, I do have a  Patreon. I haven’t updated it in awhile, and I will have to do this. I’m not promising anybody anything at this point, because I’m just not in the position to do that. I have never had more than $50 monthly support from this Patreon, but I can tell you that there have been times when that $50 coming through at the beginning of the month has meant a great deal to me. I actually don’t like taking money from people anyway, so don’t feel like you need to do anything, because that is most definitely not why I am here. I would never make it in sales or marketing, would I? Just stay, offer your support with your words and comments, and that is the very best support I could ever hope for.