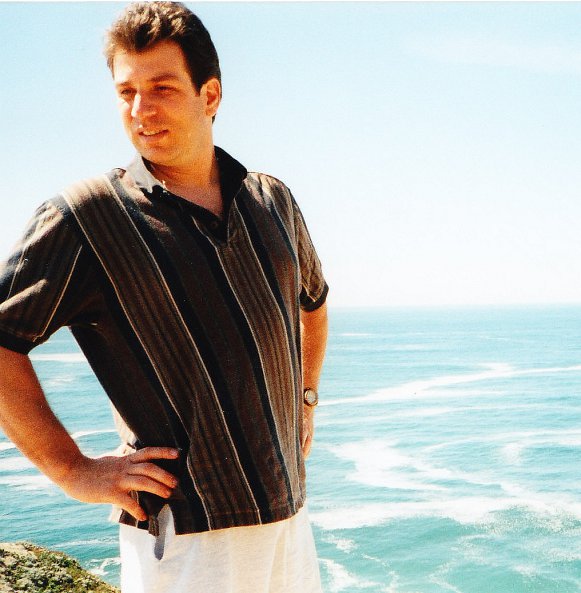 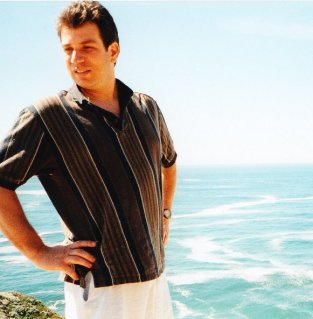 I learned today that my good friend, Dennis Oliver, passed away yesterday. Dennis was a reporter with our local newspaper when Michaela was kidnapped, and he covered her story with nothing short of tenderness. Everybody was asking me to describe Michaela, and I was fumbling for words. How could I possibly describe her? There were so many words that sounded so trite, and could never capture her essence. But Dennis asked if Michaela had ever written anything. As a writer himself, he knew that one of the best ways to get to know someone is by reading what they have written. It was this question that first brought to my mind Michaela’s poem about the Doors of Steel, which could have been prophetic.

In his quest to get to know Michaela for himself rather than just to get a few lame words from her mother, Dennis became deeply emotionally involved in Michaela’s case. Almost a year after Michaela’s kidnapping, he stepped out of his role as crime reporter, and wrote an editorial piece for his newspaper, about how Michaela’s case had broken through the his own heart and taught him to care.

He set a very high standard for reporters, and in the years since he left our local newspaper, and journalism in general, the standard he met has rarely been even remotely approached by other reporters, and I have so missed it.  Even though he was no longer a reporter, Dennis was the first person I called when Jaycee was found, and he has always been among the top of the list of people I would have called had Michaela been found.

Dennis moved from the San Francisco Bay Area to Lake Tahoe years ago, and it has been a long time since I’ve seen him. But we have kept in touch. Occasionally, I have had dreams about him, and when I mentioned it to him he said he was visiting me in my dreams, not consciously, but on some level.  It’s funny, but I had a dream about him just last night, and today I thought about sending him a message on facebook, thanking him for the visit.  Then I learned he had passed away yesterday.  My dream, which was clear when I woke up this morning, had faded pretty much out of memory by this afternoon, and I began wracking my brain trying to remember it because I realized, perhaps he had come by to say goodbye.

Or not goodbye … farewell.  Because I do believe he does fare well now, in another place.  I believe now that he knows the answers to the mysteries of what happened to Michaela….  Sixteen years ago, Pat Chavez from Missing Children’s Project, who had also been such a blessing to me after Michaela had been kidnapped, passed on.  I was there in the hospital on the day that she died, and I swear I could feel the presence of all the children she had tried to help, waiting to escort her.   And the amazing thing is that shortly after she died, several long unsolved cases were suddenly solved.

Dennis had many interests and many loves in his life, but I know that Michaela lived always, always in his heart. So if he has any power in the world to which he has gone (and he had a pretty powerful presence), perhaps he may use it to try to bring about a resolution to this situation, just as he went out of his way to investigate and try to bring a resolution to it in this life.

To Dennis’s family and friends, to those who shared his life with him, my heart goes out to you.

And to Dennis, I can only say that you will live in my heart forever, until we meet again, and beyond.